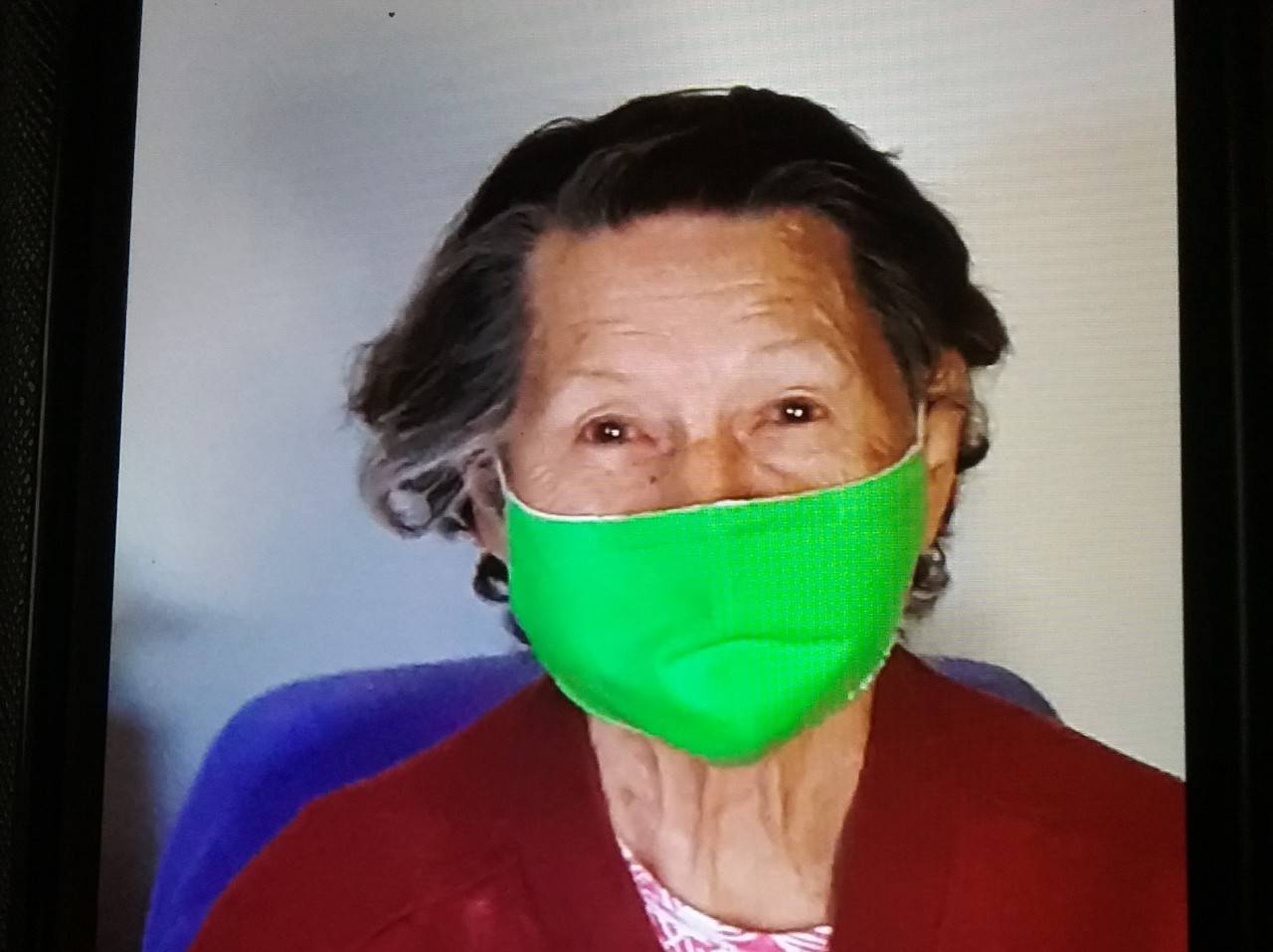 Harlan, Indiana resident Elsie Love turns 92 in November 2020 and per passion is helping people. After a long career of more than 20 years at Love’s Meat Market and decades working in cafeterias and driving the Amish, now in retirement she spends her days supporting charitable causes. She is a member of the Harlan Lions Club and the Harlan United Methodist Church where she volunteers in the food pantry. In her free time she loves reading adventure books.

Elsie is also an O positive blood and platelet donor with the American Red Cross. She first donated blood in 1963 after a tornado brought devastation and she heard the Red Cross asking for blood donations. “I wanted to donate because I knew it could help people,” she said. Giving blood became a regular habit for Elsie after that.

In 2007 she tried giving platelets for the first time. She quickly became a familiar face at the Red Cross Fort Wayne Blood Donation Center, regularly donating platelets about once per month.

In time Elise saw how important blood donations are firsthand. Her own daughter received transfusions as part of a back surgery, and later her daughter needed transfusions again during cancer treatments.

To Elsie, giving blood is a way to give back, and she encourages others to donate as well. “At least try donating,” Elsie said. “Nothing ventured, nothing gained. You may be a little tired after donating, just drink plenty of water afterwards.”

Elise has become a top donor in the area, having given 19 gallons and two pints so far! She proudly wears her 19-gallon donor pin she received from the Red Cross as a way to encourage more people to donate. She wants people to know that if she can do it, so can they.

How to donate blood

Simply download the American Red Cross Blood Donor App, schedule online, call 1-800-RED CROSS or enable the Blood Donor Skill on any Alexa Echo device to make an appointment or for more information. All blood types are needed to ensure a reliable supply for patients. A blood donor card or driver’s license or two other forms of identification are required at check-in. Individuals who are 17 years of age in most states (16 with parental consent where allowed by state law), weigh at least 110 pounds and are in generally good health may be eligible to donate blood. High school students and other donors 18 years of age and younger also have to meet certain height and weight requirements.

Blood and platelet donors can save time at their next donation by using RapidPass® to complete their pre-donation reading and health history questionnaire online, on the day of their donation, before arriving at the blood drive. To get started, follow the instructions at RedCrossBlood.org/RapidPass or use the Blood Donor App.

About the American Red Cross

The American Red Cross shelters, feeds and provides emotional support to victims of disasters; supplies about 40% of the nation’s blood; teaches skills that save lives; provides international humanitarian aid; and supports military members and their families. The Red Cross is a not-for-profit organization that depends on volunteers and the generosity of the American public to perform its mission. For more information, please visit redcross.org or cruzrojaamericana.org, or visit us on Twitter at @RedCross.