We're grateful for the financial support of our generous donors.

Boise Paper proudly supports the American Red Cross by donating a significant portion of the office paper used in the Biomedical Services Division.

This donation helps offset operational costs so the Red Cross can redirect more funds to its essential life-saving blood services.

As a world leader in the regional amusement park-resort industry, Cedar Fair entertains millions of guests a year and plays an important role in the quality of life in the communities across all our markets. The American Red Cross partnership is our foremost example of leveraging the power of our parks to help our communities.  For several years, we have partnered with the American Red Cross to help fulfill their life-saving mission, and to connect with and recruit blood donors.  We are proud to support their blood drives, especially during the difficult summer collection months.

The American Red Cross is Delta Air Line’s longest-standing nonprofit partner. The partnership has allowed the airline, its customers and employees to help those in need since 1941. Delta is the largest corporate blood drive sponsor in the U.S. In addition to blood donations, Delta is an Annual Disaster Giving Program (ADGP) participant at the $1 million level, allowing the Red Cross to be strategic and proactive in disaster response.

Delta employees work alongside American Red Cross volunteers to help prepare families for home fires in cities around the country, as a national sponsor of the Sound the Alarm campaign.

Fingerpaint is a health and wellness marketing agency dedicated to making a difference in the lives of our clients, surrounding communities and employees. We are proud of our ongoing partnership with the American Red Cross, believing in their lifesaving work and willingness to support people when they need it most.

In addition to hosting annual blood drives and providing funds for operating support, Fingerpaint and our founder Ed Mitzen recently donated the funds necessary to purchase two new bloodmobiles for the New York Region. Our staff is honored to support the Red Cross and its mission, and look forward to seeing their contributions positively impact the lives of tens of thousands of people in their area.

The Hawks Foundation is a proud supporter of the American Red Cross Blood Saves Lives mission.

The global nutrition company Herbalife (NYSE: HLF) The proudly joined the American Red Cross to support efforts to encourage blood donations, and as a gesture of gratitude, the company is providing a nutritious Herbalife snack to blood and platelet donors in the refreshment areas at select blood drives and blood donation centers across the country.“ Our mission at Herbalife is to change people’s lives and so we proudly partner with the American Red Cross to help them further their noble work,” said Michael O. Johnson, chairman and CEO, Herbalife. “Having a nutritious snack after donating blood is important, and we are honored to be the source of that nutrition to blood donors after they give blood.”

The Red Cross appreciates Herbalife’s efforts to help raise awareness about the constant need for blood. Herbalife’s donation of protein bars will be a great way to thank blood donors for rolling up a sleeve to help save lives. Herbalife.com

Prologis is the world’s leading owner, operator and developer of logistics real estate. With its portfolio of 965 million square feet and $125 billion of assets under management, the company’s real estate solutions supports some of the largest global brands, including Amazon, FedEx, UPS and DHL. It is a critical waypoint in the global economy, as 2.5% of the world’s GDP flow through Prologis properties. Prologis’ legacy of helping communities in need extends to its support of the American Red Cross. Prologis is proud to contribute to the American Red Cross Biomedical Services Division, and its donation helps safeguard America’s blood and plasma supply to meet increased need related to COVID-19.

Toyota Material Handling, North America’s leading forklift manufacturer, is a company committed to contributing to society by giving back to the communities their customers and employees call home. Toyota Material Handling and its dealers have proudly joined the American Red Cross to support those impacted by natural disasters across North America, to encourage blood donations by sponsoring a bloodmobile, and to help prevent home fires by participating in the Red Cross’ annual Sound the Alarm campaign.

Walgreens touches millions of lives every day, through the medicines they dispense, their convenient retail stores and online offerings, and their health and beauty products. They deliver healthcare and support communities through their day-to-day operations and strive to be a responsible neighbor. As a company, they are committed to making a difference in the lives and communities their customers and employees call home and to help people across the country lead healthier and happier lives. Walgreens has proudly joined the American Red Cross to support efforts to encourage blood donations and donates a significant portion of the water used in the American Red Cross Biomedical Services Division. The Walgreens donation helps offset operational costs, allowing the Red Cross to redirect funds to essential life-saving blood services. The Red Cross greatly appreciates Walgreens efforts to help raise awareness of the vital need for blood and for their longstanding support and partnership. 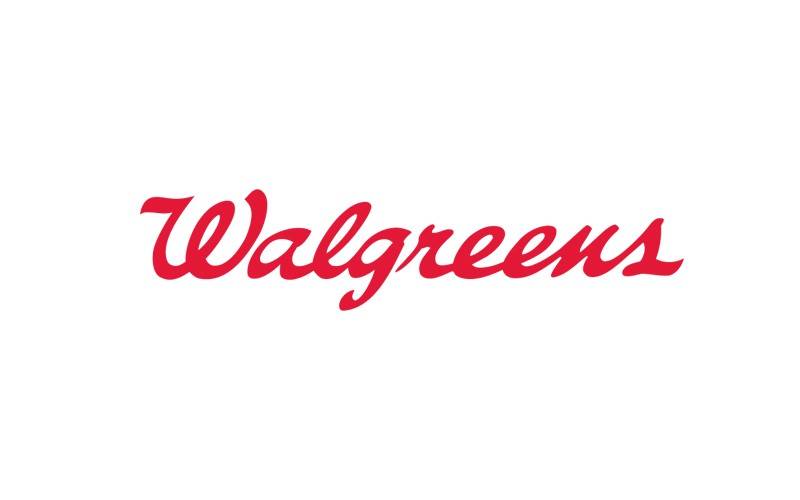 Jennifer Wolcott is a long-time member of the American Red Cross Tiffany Circle, a community of women leaders who advance the American Red Cross mission through a focused investment of time, talent and treasure by engaging women locally, nationally and internationally. She currently serves as Chair of the Tennessee Region Tiffany Circle and previously held the role of Vice Chair. Jennifer also offers her leadership and vision as a member of the Tennessee Region Board.

Jennifer and Randy have been generous and creative in their support of the Red Cross, including multiplying the impact of their giving through match challenges. Recently, Jennifer lost her beloved twin sister Judith to cancer and honored Judith’s memory with a gift to the Blood Saves Lives program. Judith’s legacy is recognized with a memorial bench in the garden of Red Cross Square.