National Blood Crisis
The Red Cross is experiencing the worst blood shortage in over a decade. The dangerously low blood supply levels have forced some hospitals to defer patients from major surgery, including organ transplants. Your donation is desperately needed.
Learn more about the blood crisis
Give Blood
Home
Local Home Page 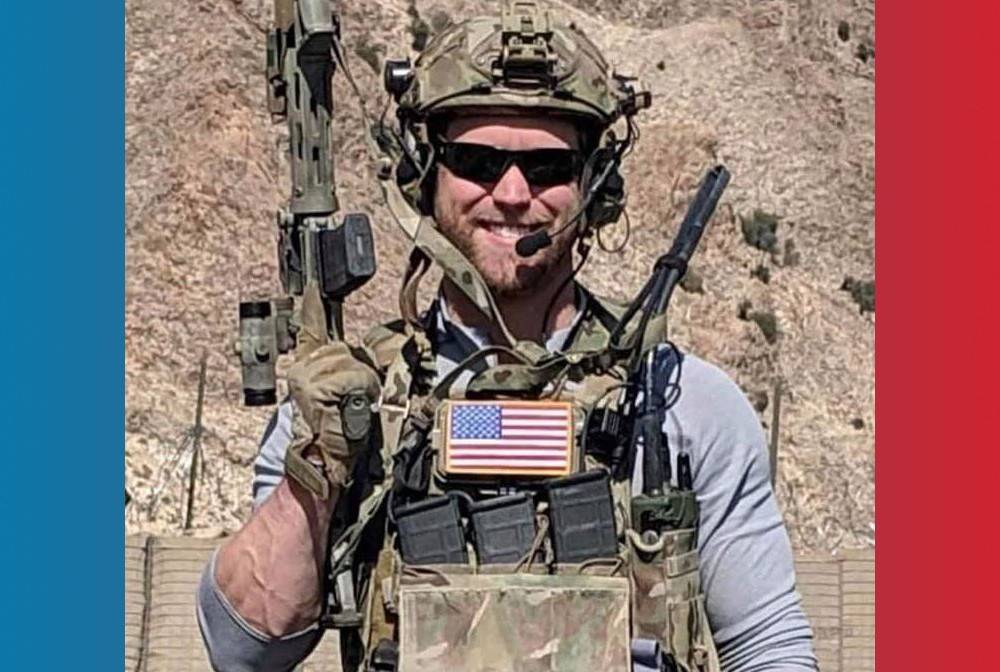 It took 68 units of blood to save SSG Justin Lascek's life on March 5, 2019. He was faithfully serving our nation on his second deployment to Afghanistan when an improvised explosive device (IED) exploded, costing Justin both his legs. He's been rehabilitating at Walter Reed Hospital in Washington, DC. ever since.

SSG Lascek is a Gwinnett County native. He attended Britt and J.C. Magill Elementary Schools, Snellville Middle School and South Gwinnett High School. He graduated from Georgia Southern University before joining the US Army, where he served as a Green Beret Special Forces Medic.

Gwinnett County Sheriff's Office deeply appreciates the many brave men and women who serve our great nation's armed forces. They actively seek to employ the heroes who are exiting their military careers. Many of their deputies are military veterans, as well as civilian staff members.

When the Gwinnett County Sheriff’s Office heard about SSG Lascek's serious injury and his remarkable battle to recovery, they wanted to express their appreciation of his service and great sacrifice by hosting a blood drive with the American Red Cross in his honor. “Our nation owes heroes like SSG Lascek a debt we can never repay, but we can help boost the blood supply, so life sustaining blood is available to patients when they need it,” said Deputy Shannon Volkodav, Public Information Officer for the Gwinnett County Sheriff’s Office.

You can join the community by signing up to donate blood at special blood drive given in the honor of SSG Lascek Wednesday, Oct. 2nd, from noon until 6 p.m. at the Gwinnett County Sheriff’s Office – classrooms B & C, 2900 University Parkway in Lawrenceville. Presenting donors will receive an exclusive commemorative T-shirt, while supplies last.

“Blood transfusion is the fourth most common inpatient hospital procedure in the U.S., and these blood products can only come from volunteer donors. Yet, only 3 out of 100 people in the U.S. give blood. That’s why we thank the Gwinnett County Sheriff’s Office for hosting blood drives,” said Ronnika A. McFall, external communications manager of the Red Cross Southern Blood Services Region. “Eligible donors, as well as those who have never given before, are urged to make and keep blood donation appointments to help restock the shelves for patients, like SSG Justin Lascek.”