What is CMV Negative Blood? Why Is It Important

What is CMV Negative Blood? Why Is It Important 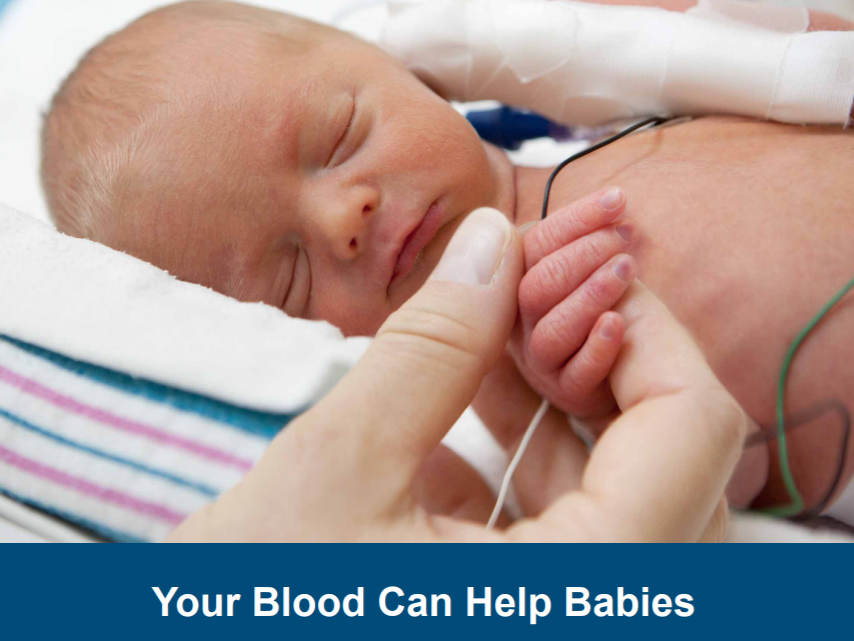 CMV (cytomegalovirus) is a common flu-like virus that up to 85% of U.S. adults have been exposed to by the age of 40. You may have already been exposed to CMV without knowing it, because most people infected with CMV have mild symptoms or no symptoms at all.  However, CMV can be quite serious even fatal for babies and people with weakened immune systems.

How Do You Get CMV?

CMV is contagious. It is passed through close contact with bodily fluids such as blood, saliva, urine, breast milk and more. It is possible for CMV to be passed during an organ transplant or blood transfusion, when the donor is CMV positive and the recipient is CMV negative.

If a pregnant woman has CMV antibodies in her blood or contracts a CMV infection during her pregnancy, she can pass CMV to her baby through the placenta. CMV contracted by an unborn baby is known as congenital CMV.

What is CMV Negative Blood

Why is CMV Negative Blood Important?

Although congenital CMV affects around 1 in 200 babies, many of them will not show any symptoms. Some will have symptoms such as premature birth, low birthweight, hearing or vision problems, and other developmental issues. It can also cause a potentially life-threatening infection in newborn babies whose immune systems have yet to fully develop. For this reason, babies needing transfusions as part of their medical care should only receive CMV negative blood from donors who have not been exposed to CMV.

The American Red Cross supplies CMV negative, pediatric-specific blood products to hospitals throughout the country every day. Since CMV is so common among adults, only a small number of donors are eligible to meet this need. If you are CMV negative, please consider donating blood as often as possible throughout the year.

Who Else Can Be Helped

Most children and adults receiving blood transfusions do not need CMV negative blood. But CMV can cause serious problems for people with weakened immune systems, such as cancer and transplant patients, adversely affecting their eyes, lungs, liver, nervous system and gastrointestinal tract. So people that are immunocompromised can also benefit from CMV negative blood.

How Rare is CMV Negative Blood

How to Be a Hero for Babies

O negative and O positive donors who are CMV negative are known as Heroes for Babies at the Red Cross because it is the safest blood for newborns & premature babies. Since only a small number of donors are able to meet this very specific medical need, we ask eligible CMV negative donors to donate blood as often as possible throughout the year. Be a Hero for Babies!

Mike Healey is just one grateful Dad who benefited from these heroes – and then became a hero himself!  His son Braden was born premature after a traumatic pregnancy and immediately needed blood. Mike vowed to pay it back by donating blood and has donated 56 times since then.

Then after becoming a donor, Mike discovered that he is CMV negative. His blood can go to babies who are in the neonatal intensive care unit – just like his son was years ago. “I feel this is now my calling,” he said.

Premature babies all over the country need this very special type of blood.

Please donate blood – if your blood is tested and found to be CMV negative, we will reach out!  You could be the one who makes a difference in the life of a babies like Braden. Learn more about how you can be a Hero for Babies.