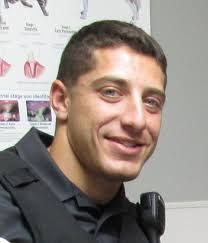 The American Red Cross and the Montgomery County Police community would like to thank everyone for coming out to the annual Noah Leotta Memorial blood drive on Wednesday May 31 at public safety headquarters located in Gaithersburg, Maryland, and making it a huge success.

Officer Noah Leotta, 24, was killed in the line of duty by a driver who was under the influence.

The Montgomery County community came out in mass to show support and to pay tribute to officer Leotta by donating blood. 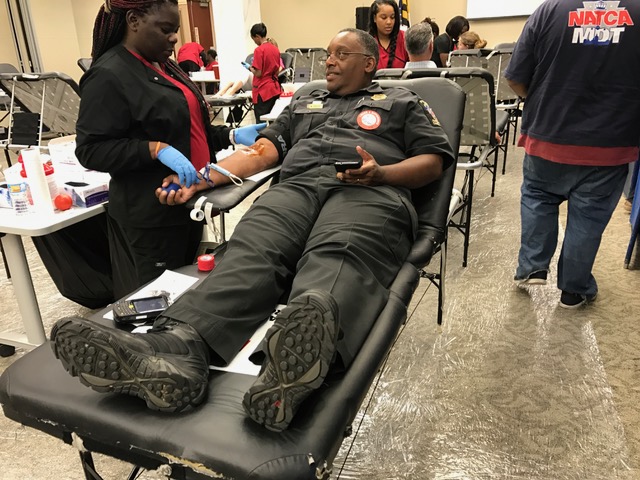 Many of Officer Leotta’s fellow police officers were among those who gave of their time to come out and donate blood in support of the beloved officer and his family.

Officer Leotta grew up in Montgomery County, graduated from Sherwood High School in Sandy Spring, and attended Montgomery College. He is survived by both of his parents and his sister.

Officer Leotta’s attorney, Alan Gross was present at the blood drive. Gross gave blood and also served as a representative of the Bassaro family for the media present. He discussed the significance of the drive and how the drive will impact the entire community.

“The importance is life cause if I can help anyone even one life by this donation it makes it worth it all,” said Gross.