How blood and platelet donors helped save this mom's life

How blood and platelet donors helped save this mom's life 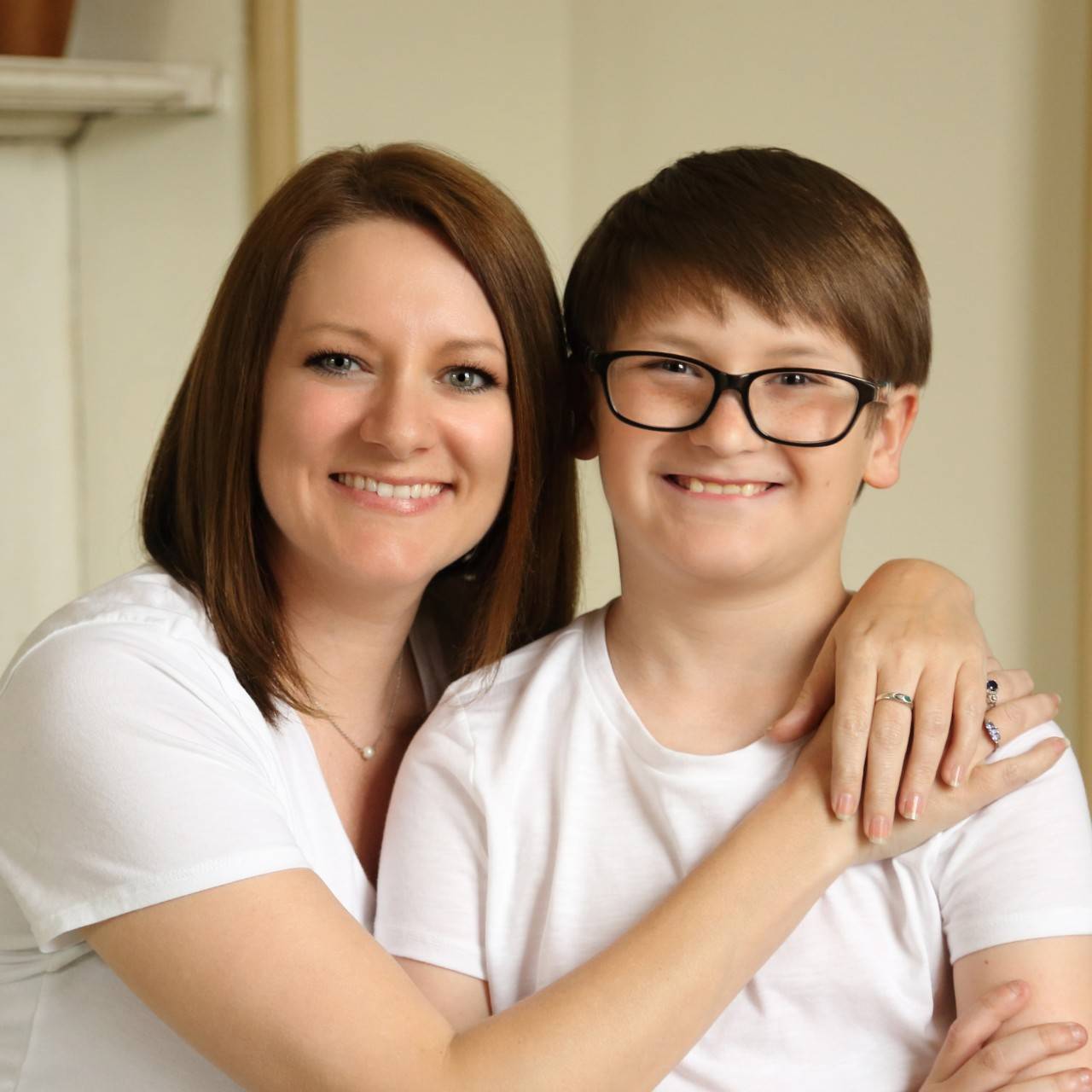 Dawn Hill required blood and platelet transfusions after suffering complications during the birth of her son Logan.

Dawn Hill’s second pregnancy felt just like the first – normal – until near the end of the fourth month. She didn’t feel bad; she just didn’t feel like herself. Her husband was going out of town for a business meeting, and she decided she was well enough to go along. On their first night out of town, Dawn’s condition worsened; she later described it as feeling like she had been “hit by a truck.” An ambulance was called to their hotel around 1 a.m. to transport her to a local hospital.

Dawn and her husband were told by emergency room doctors that she had a severe kidney infection. Doctors felt her condition had stabilized, and they discharged her the next day.

Back home again, Dawn was fine for a few weeks, and then the pain returned full force. She felt like she was “in the middle of a tornado.” Her husband took her to their local hospital at 2 a.m., and after an initial exam, the doctors called her obstetrician-gynecologist immediately.

Dawn was told she had hemolysis, elevated liver enzymes, low platelet count syndrome or HELLP syndrome, a very rare disorder that effects only .24% of the population. One of the effects of this disorder is that the patient’s blood stops clotting, so the doctors knew they could not take Dawn’s baby via caesarean section as she could bleed out. The decision was made to induce labor immediately for both Dawn and her baby’s safety.

The doctors began monitoring the baby’s heart rate, and Dawn forced her mind to focus on the baby’s steady, strong heartbeat. Just as she began to push, her baby’s heartbeat stopped, and the doctor said, “We need this baby out now.”

Three days after giving birth, she was able to visit her new son, Logan, in the neonatal intensive care unit. The nurses prepared her to see his little body covered with tubes and wires and encouraged her to hold his hand and talk with him. Improvement in her infant son began immediately, and two days later, they removed his breathing tube. Baby Logan improved steadily, and Dawn brought him home from the hospital on Mother’s Day.

“I want to thank the blood and platelet donors who helped to save my life,” says Dawn. “This event was a life-changing moment for me. My son Logan is now 11 years old, and I’ve had the chance to be mother to him and my other two children because those individuals made time to give. If you are not a donor now, I encourage you to give. Patients are counting on you!”