What is a Blood Bank?

What is a Blood Bank? 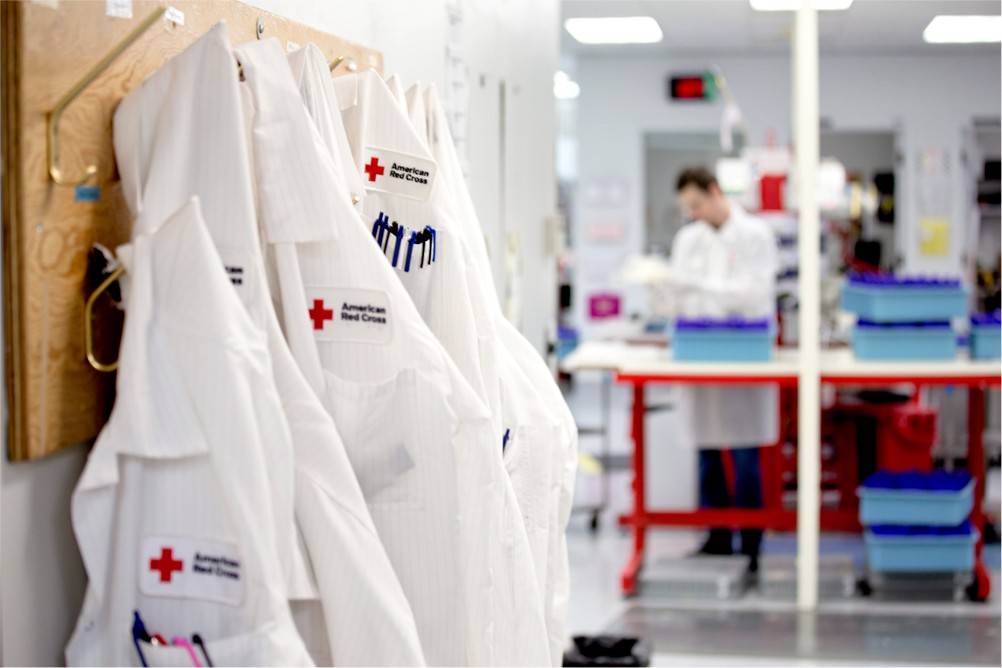 A blood bank collects, separates, tests and stores blood until a patient needs it. If you’ve donated blood before, you’ve been part of the blood banking process.

The first blood bank in the United States was established in 1937 by Dr. Bernard Fantus at Cook County Hospital in Chicago. At the time, it was not possible to store blood for more than a few days. Most transfusions were person-to-person, a dangerous process which made it hard to find donors.

Hoping to solve this problem, Dr. Fantus began experimenting with ways to safely store blood. Initially called the Blood Preservation Laboratory, he changed the name to “blood bank” which was less likely to scare away potential donors. The ability to collect and store blood for an extended period of time revolutionized how doctors treated patients. Donating blood was no longer a high-risk process and patients in need had access to blood they needed for survival.

Over the years, blood banking has helped save countless lives. Today, about 13.6 million units of blood are donated per year. About 36,000 units of blood are needed each day. Thanks to advances in medical technology, blood banks can safely store blood donations, and process and screen blood to ensure safety for all.

What Happens to Blood in a Blood Bank?

The first step in the blood banking process is collection. Most blood banks, including the American Red Cross, rely on volunteer blood donors. During a typical blood donation, about 1 pint of blood is collected, along with a few small tubes for testing. The tubes and donation are labeled with donor information and sent off for processing and testing.

Next, the donated blood is taken to the processing center. Whole blood is usually centrifuged, which separates it into its many components that patients may need: red blood cells, platelets and plasma. White blood cells are removed from the blood to minimize the chance of a reaction in the recipient.

While the donation is being processed, the blood test tubes are sent out for screening. At the American Red Cross, this includes testing for diseases such as hepatitis B, hepatitis C, HIV and West Nile Virus. If any of the tests are positive, the donor will be notified and the blood will not be used. During the testing stage, the blood is also typed for ABO groups and Rh factor.

Once the blood is screened and processed, it is stored up to 42 days or until it is needed. A blood bank ensures that hospitals have a safe, reliable blood supply for patients in need. You can help meet supply demands by scheduling your donation today. Your donation may even help save more than one life.